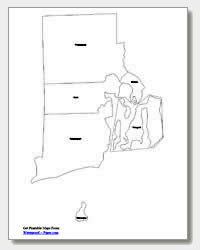 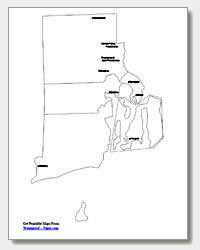 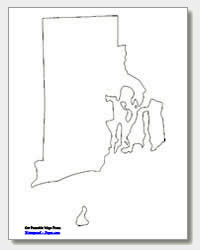 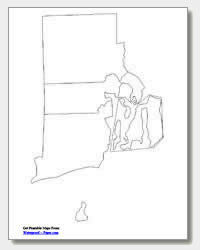 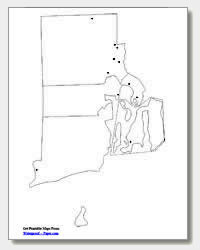 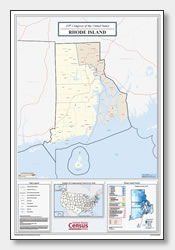 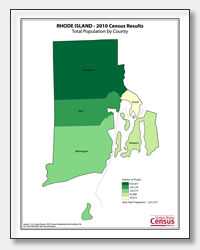 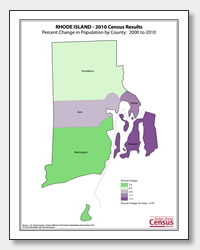 Click the map or the button above to print a colorful copy of our Rhode Island County Map. Use it as a teaching/learning tool, as a desk reference, or an item on your bulletin board.

We offer five free printable Rhode Island maps for downloading and printing. These .pdf files will print easily on almost any printer. The Rhode Island maps include: an outline map of the state, two major city maps (one with the city names listed and the other without), and two Rhode Island county maps (one listing the county names and the other blank). The cities listed on the major cities map are Newport, Warwick, Bristol, Barrington, Cranston, East Providence, Pawtucket, Central Falls, Woonsocket and the capital city, Providence. You will find these convenient maps helpful at home, work or in the classroom.